So what the heck is ionizing radiation? Well consider the following conundrum about x-rays. They can:


Whaaat? How does that work?  We use the term ionizing  when the radiation has sufficient energy to detach electrons from molecules causing them to become chemically reactive ions.

The name atom means “indivisable” and are incredibly small. They are made up of protons, neutrons, and electrons with about 99.9% of its mass concentrated in the nucleus that holds a positive charge. A surrounding negatively charged cloud of electrons makes up the difference and the atom stays together due to the attraction between the two.


OK, so here is the rub: if an atom gains or loses an electron it becomes an ion and generally results in a very chemically reactive substance. This process to produce an ion can be achieved by many ways but one of the most important is electromagnetic radiation (we’ve talked about this already here). Radioactive materials such as radium emit ionizing radiation as does x-ray tubes. There is even such a thing as cosmic radiation (Yup, we talked about that here!).


Now x-rays produce photons which are the same particles that make up visible light but at a much shorter wavelength and higher energy. When they penetrate through a solid object they will most often simply pass through. However, if they pass by close enough to an electron they can transfer their energy and in the process knock it out orbit producing an ion. Also, the more dense the object the more often the photons are blocked from travelling through resulting in a differential effect on a film or sensor placed on the opposite side. This is how we are able to see inside the body using x-rays.


The problem about ionizing radiation is that the resulting chemically reactive ions can result in DNA damage. Often the cell can repair itself resulting in no permanent damage. Other times, however, permanent damage occurs and can result in cell death (a good thing if they are cancerous cells) or DNA mutations that can in turn lead to the promotion of cancer – bummer.


Now on to using ionizing in a sentence today (not sure about the rules? See here):
Serious example – Bob, don’t stand too close to the x-ray machine. You wouldn’t want to be exposed to ionizing radiation that could damage the DNA in your cells…


Less serious – You wouldn’t believe what happened to me at work today! I was at the photocopy machine getting ready to change the toner cartridge and Bill from sales said:”Let me do that for you, Honey”. He is so ionizing or patronizing or whatever. He makes me mad…


Listen to Just Because by Raygun to get ready for the weekend and I’ll see you back in the blogosphere soon. 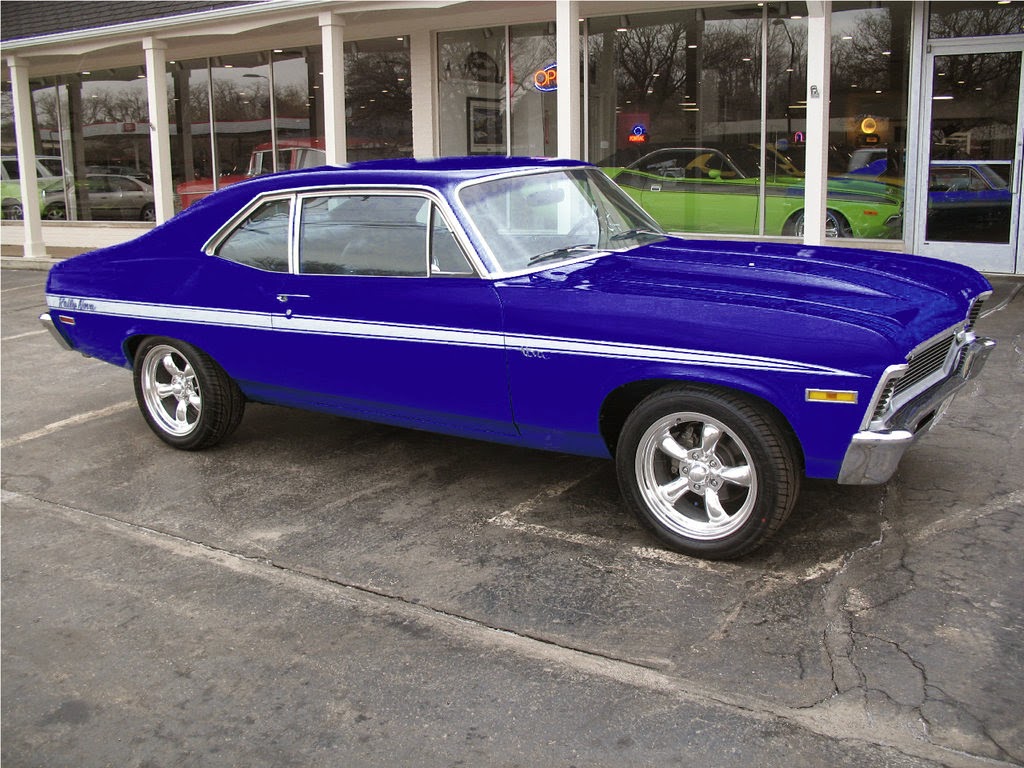