Rostam Rashidkhani is a grade 12 International Baccalaureate student at the Toronto French School and he was a Meds – Youth Summer Program student with me this summer.

Rostam is intrigued by the sciences and enjoys biology, chemistry, and physics in school. He has participated in a number of University of Toronto summer programs and is looking forward to University life!

Enjoy the read and…

… see you in the blogosphere, 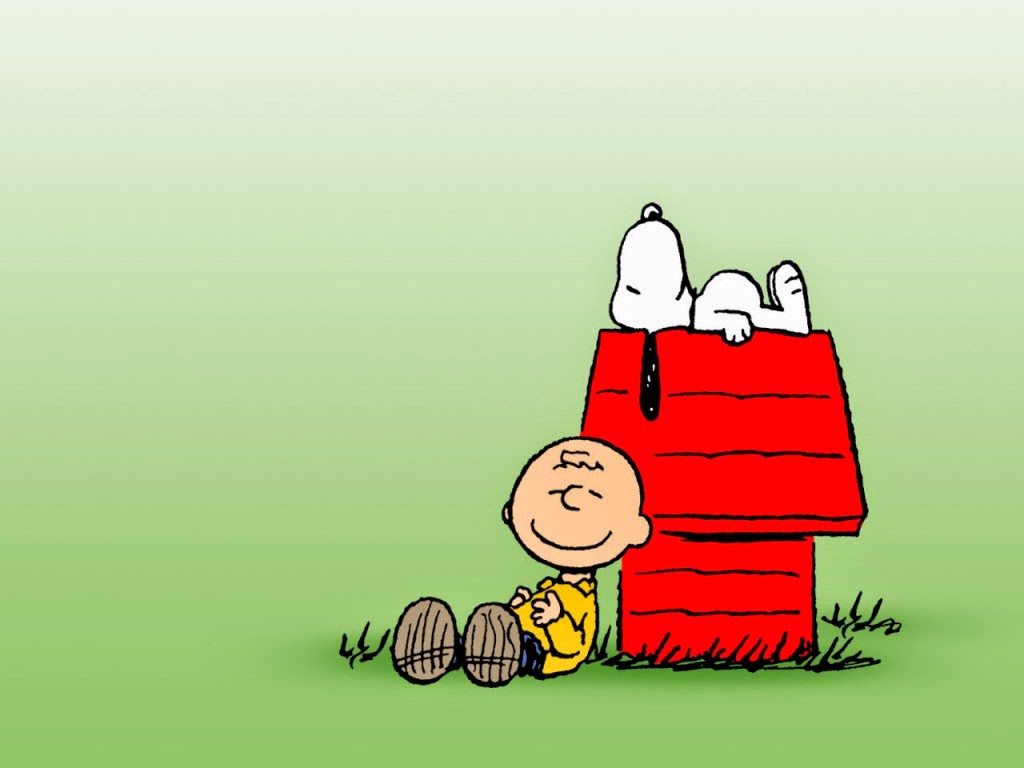 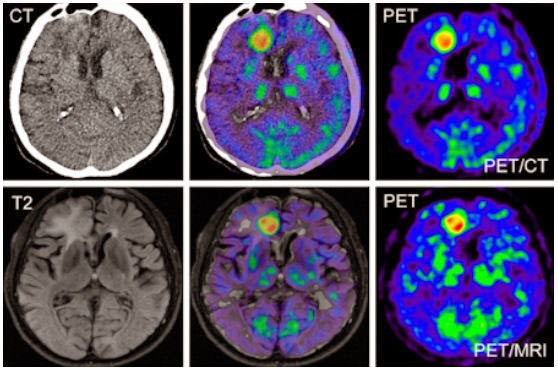 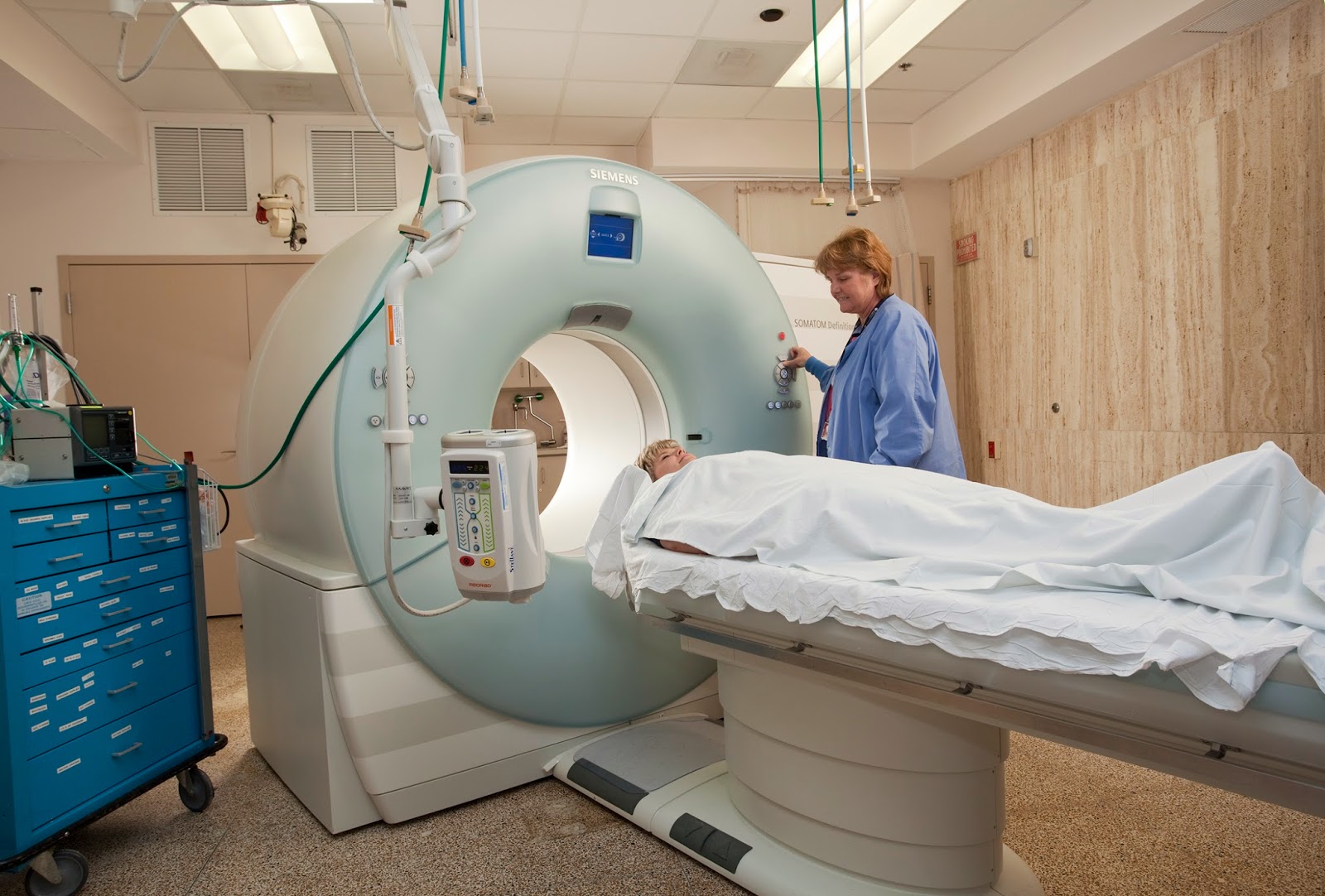