One of my favorite more serious films is One Flew Over the Cuckoo’s Nest. What does Jack Nicholson’s portrayal of a bad guy hoping for easy served time in a mental institution have to do with medical imaging? Well it all starts with the lobotomy. Not to spoil the story, suffice it to say that the movie broaches the topic of lobotomies and how ridiculous they were. Lobotomy was a form of neurosurgery that involved damaging the prefrontal cortex in order to “calm” certain mentally ill patients. Needless to say the procedure was controversial from the beginning (1935 to the early 1970’s) but the author of the discovery, Egas Moniz, was awarded the Nobel Prize in 1949. Maybe not the most sound of decisions by the committee. However, for the time, it was considered progress in a very challenging area of medicine – mental illness.


OK, medical imaging? Well as it turns out Moniz (do not confuse with St-Moriz, ahhh skiing…) is also known for developing cerebral angiography – a technique allowing the visualization of blood vessels in and around the brain. 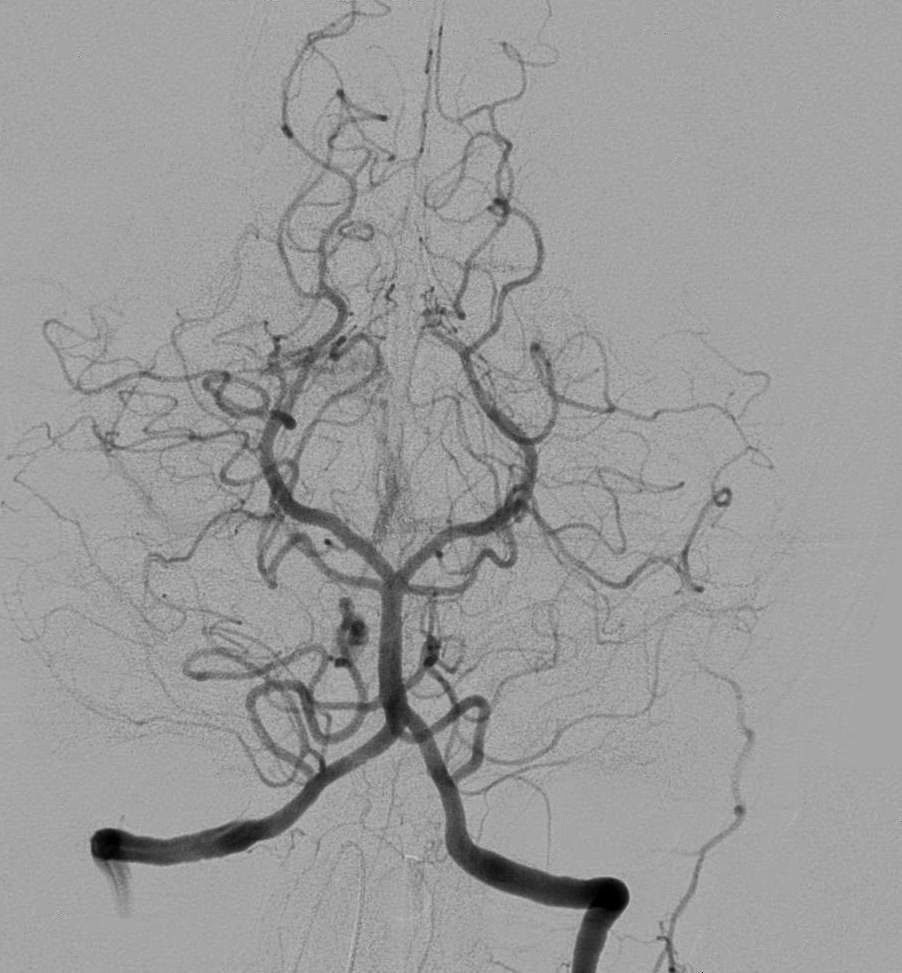 Moniz was interested in finding a non-toxic substance that would be eliminated from the body, but would not be diluted by the flow of blood before the x-ray could be taken. Another requirement is that the substance could not cause an emboli or clot as this would be a bad thing. Moniz played with salts of iodine and bromine and settled on iodine because of its greater radiographic density. And voila, birth of iodinated radiocontrast agents still in use today. Cool.


Supposedly it took him 9 patients to perfect his angiogram technique. Don’t ask about the first 8…

Moral of the story is: lobotomy bad and cerebral angiography good.


Now for the fun part (see the rules here), using Cuckoo in a sentence by the end of the day:
Serious: Hey Bob, when I was visiting my aunt in Australia I spied a little bronze cuckoo in her backyard! This could be my “big year“…

Less serious: Someone won a Nobel Prize for developing the lobotomy? Are you cuckoo?
Listen to Los Lobos (not short for lobotomy but “the wolves” in Spanish) singing La Bamba to decompress and…
… I’ll see you in the blogosphere,
Pascal Tyrrell

Easy one today! I thought I would give everyone a break as you have all been working very hard on the MiWord of the day in the past weeks.


So, what does radio have to do with medical imaging? What a great question! The origin of the root word “Radio” is radiant energy. The radio you immediately think of is the one that is attached to your ear most of the time and has a DJ who selects music to play for your entertainment – along with ads to pay for the station’s bills! The use of “radio” to describe this form of wireless communication comes from the word radiotelegraphy.


OK now suppose you are an MD working in the emergency department and someone presents with a lung disorder. What do you do? Generally, you order a chest radiograph. As you zap your patient with x-rays you expect that most of them will pass through the chest area – that is mostly filled with air – unchecked and will proceed to expose the film (or trigger the detector) resulting in a dark area. However, if the lungs become filled with abnormal substances more of the x-rays are blocked and result in a lighter (whiter) radiograph. What would you be looking for? 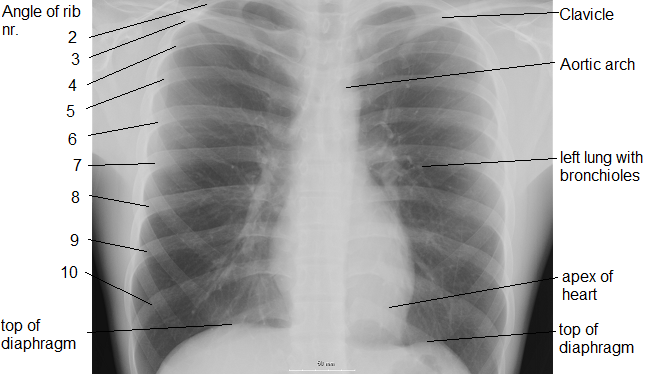 
Today, we have to use “Radio” in a sentence (see rules here). Easy! Here are two examples to help you along:


Serious: Bob, you will need to remove your radio from your person before entering the MRI. No metal objects are permissible in the room.


Less serious: I went for a radiograph today and all they did was have me stand in a room by myself and that was it! What a relief. I thought for a moment I was scheduled for a radio-graft…!

Have a listen to my favorite Radiohead to decompress and…


… I’ll see you in the blogosphere,